Posted by Parvez on March 7, 2010
Posted in: All, Malware. Tagged: FakeAV. Leave a Comment 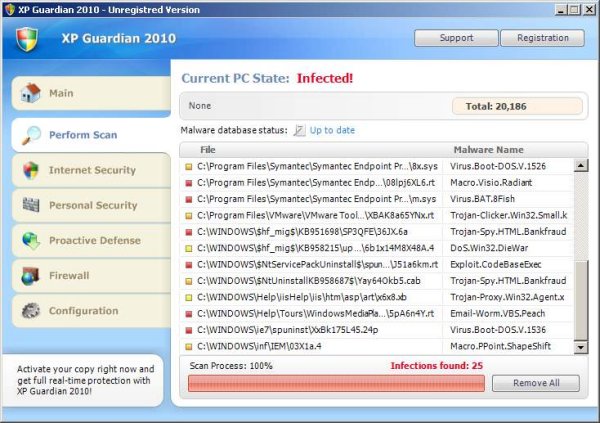