Home / All / Other / Running Macros via ActiveX Controls 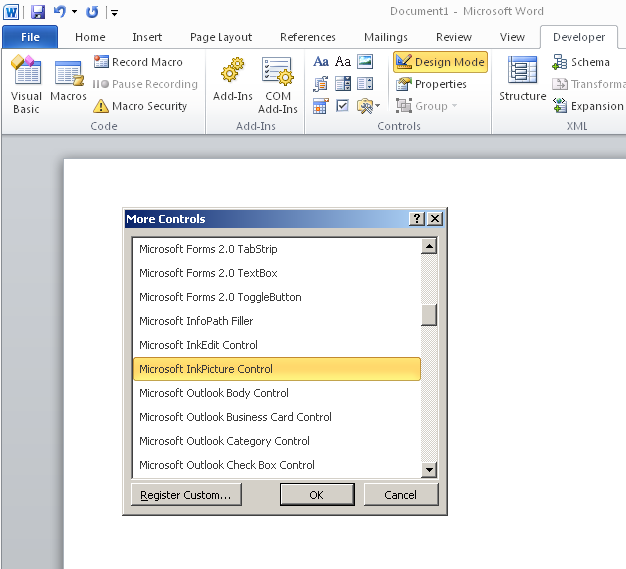 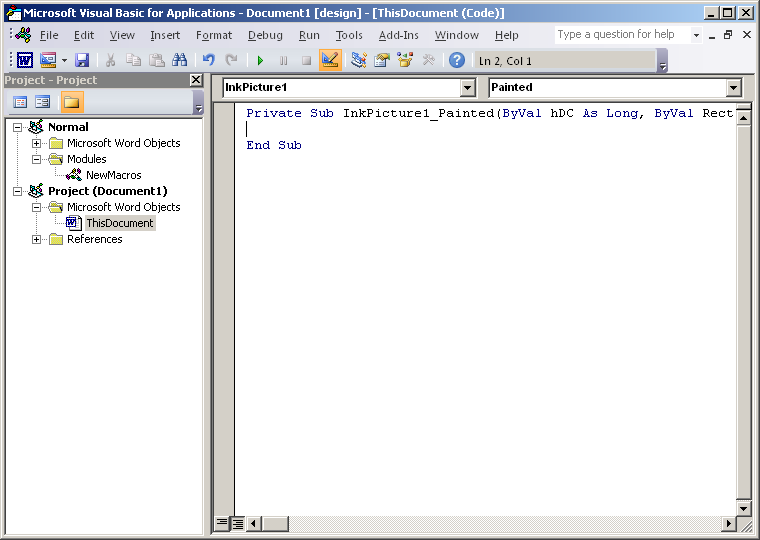 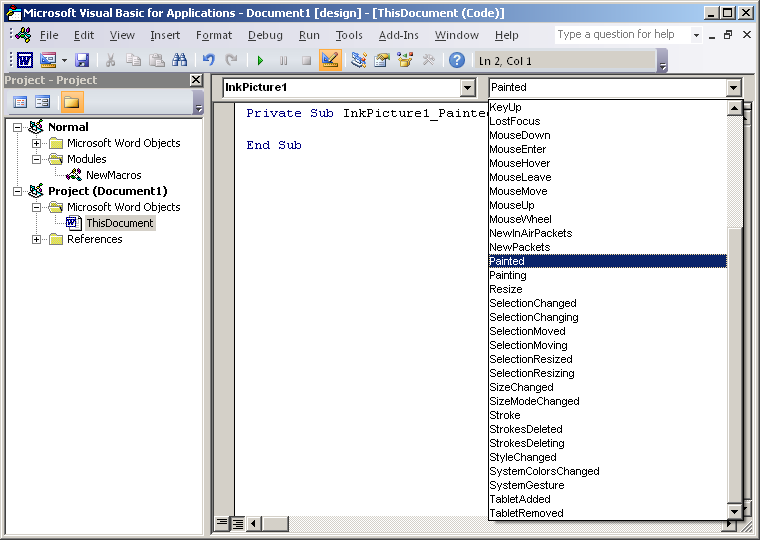 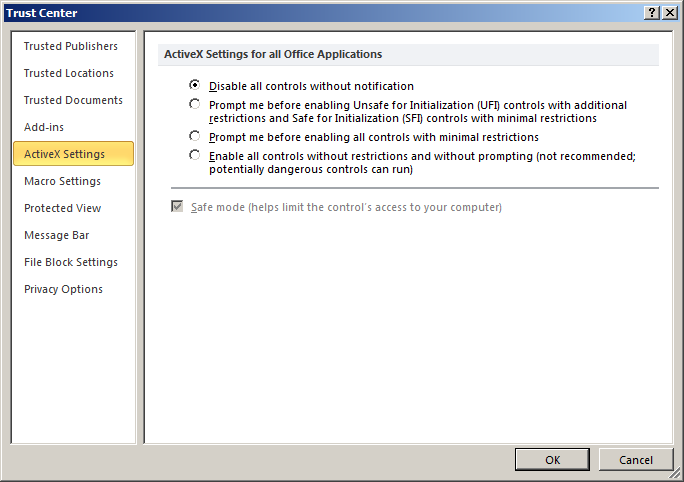